Oceans are truly amazing. They are large water bodies that almost cover our planet earth. There is so much about them that we still do not know. 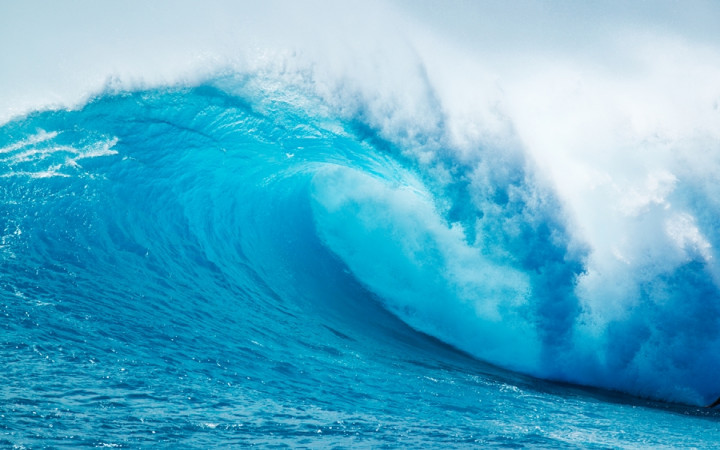 Here are 10 astounding facts about our planet’s oceans that will surprise you!

1. Earth is largely made of oceans

Yes, around 70% of the earth's surface is covered by the oceans. That means land is only 30% of our planet’s area. And all continents are large islands in the oceans.

2. There are 5 oceans on earth 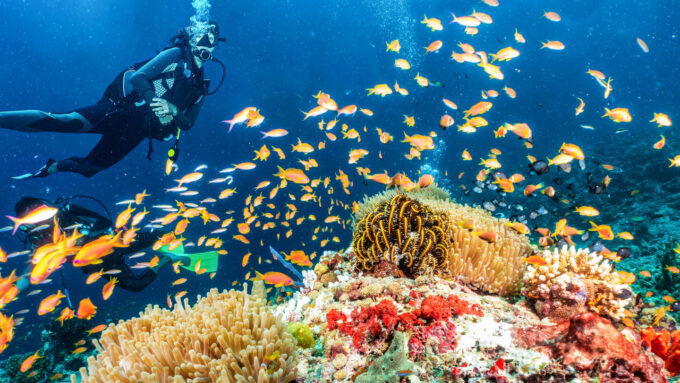 Oceans are not just layers of water. They have very complex ecosystems. There are lakes, rivers, waterfalls, mountains, and many marine living structures we do not much about. The lakes and rivers form due to differences in water densities, speed of flowing water, temperatures, and pressure.

4. The largest producer of oxygen are the oceans

Surprisingly, the forests are not the largest producers of oxygen on planet earth. Scientists estimate that oceans are responsible for producing over 50-80% of the oxygen we breathe. The oxygen production is largely done by oceanic plankton (drifting plants, bacteria, and algae that can photosynthesis like trees). Just amazing, isn’t it!

5. Humans have explored space more than the oceans 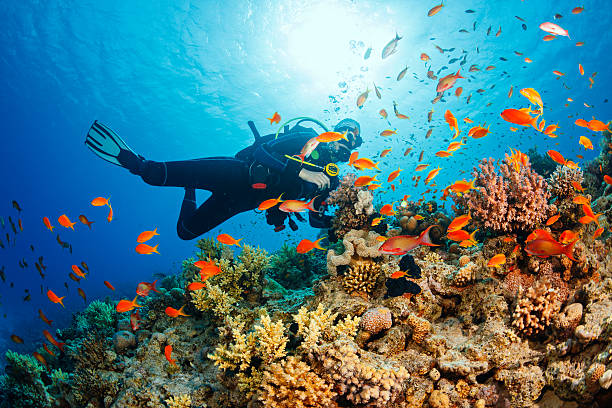 Do you know we have better maps of Mars than our oceans? We have been able to explore less than 5% of our planet’s oceans. It is because we can see space, stars, and planets through telescopes. But oceans are very dark since light doesn’t reach much inside our oceans. Also, the deeper we go underwater, the pressure becomes very intense. It makes exploration very difficult. Ocean scientists say that we haven’t discovered more than 70% of marine animals and plants.

6. The largest natural structures are in the oceans

The largest structures are found in the oceans. After all, the earth is majorly made of them.

7. More than 95% of earth’s living species are found in oceans

Yes, the animals and plants (including human beings) that we see on land make only 5% of the world’s living organisms. Over 1 million animal species live in the oceans. We know very less or nothing about most of them. That is because exploring the oceans is very difficult.

8. We communicate through the oceans

Have you ever thought about how different countries separated by oceans communicate with each other? There are submarine cables laid down in the oceans. These cables allow us to have internet connections throughout the world. As of now, there are 426 submarine cables which total up to 1.3 million km.

9. June 8 is celebrated as the World Ocean Day 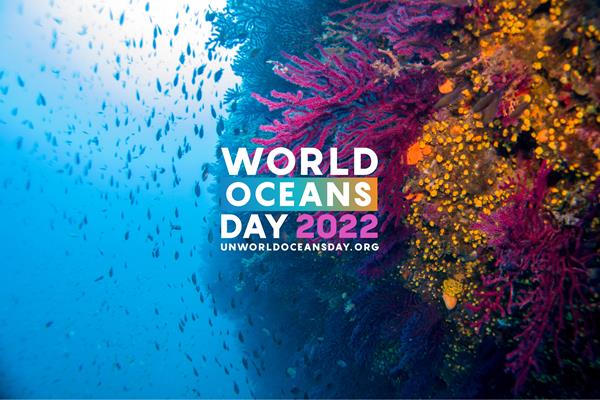 June 8 is celebrated as World Ocean Day. It is to create awareness of the importance of oceans for our survival. It also highlights the negative impacts of human actions on the oceans and the need to protect the waters of our planet. 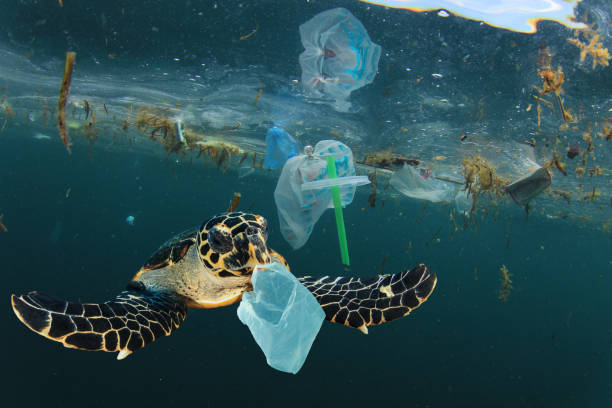 Do you know that by 2050, there will be more plastic waste in the oceans than fish and sea animals? The amount of plastic that oceans have now, kills over 1 million marine animals every year. We must stop polluting our oceans because they are important for the survival of our planet and us.

Now you know how important oceans are for our planet. Keeping the oceans free from pollution, especially plastic waste is essential. Kids can make a huge contribution towards reducing plastic waste: